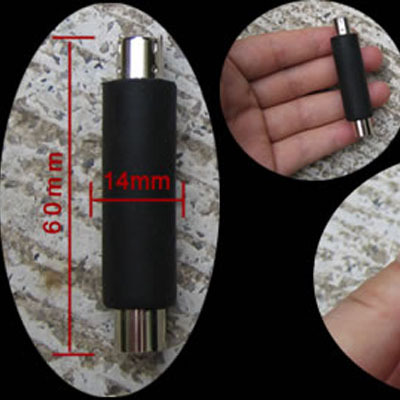 Hardware Keylogger is a small external device, plugged into keyboard socket or buit-in. The function of the device is to record any key pressed each time thus creating in its internal memory copy of the text entered by the keyboard. The text recorded in keylogger`s memory is entirely readable, since the keylogger puts together all signs recorded in its memory and forms sentences out of them. Another fact worth mentioning is that the device is able to identify functional keys pressed by the user.

Hardware Keylogger device has its internal memory which is not dependent by any means on the computer`s work. Hardware Keylogger can store specified number of signs in the memory for any time long. The number of signs is dependent on the size of memory used in the device. Example memory size = the number of pressed keys
512kb = 512000 pressed keys = 3 month period of intensive typing ( when working eight hours per day) The device is available with internal memory size: - 512KB- 2 MB
Hardware keylogger is offered in two versions ;
a) Hardware Keylogger built in the keyboard. In this version henlee company always uses keyboards having certificates and proving conformity with CE requirements. Keyboard after building in of the device is not different from ordinary keyboard without the device in any physical way.
b) Hardware Keylogger as an independent external device plugged into computer keyboard`s port where the keyboard is going to be plugged.
Reading out of data recorded in KPS2-LOG Reading out of data is very simple, any text editor is sufficient for that: e.g. system wordpad. After entering unique password Menu with available list of options appears. Data might be reconstructed on any computer it does not require this particular computer with which the keyboard was used. Application of the device and its qualities. 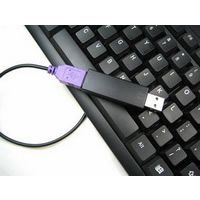 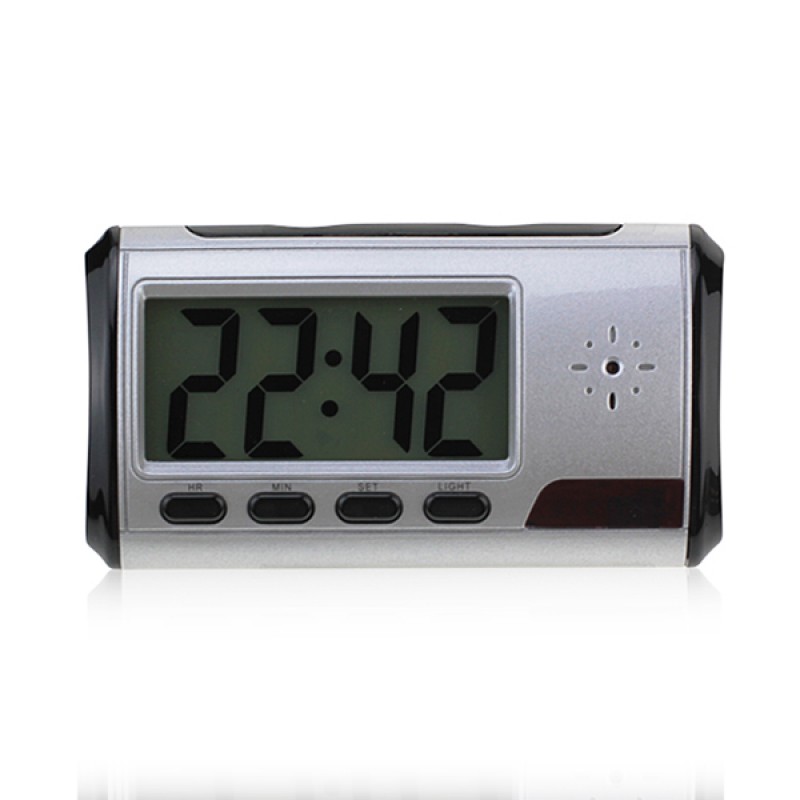 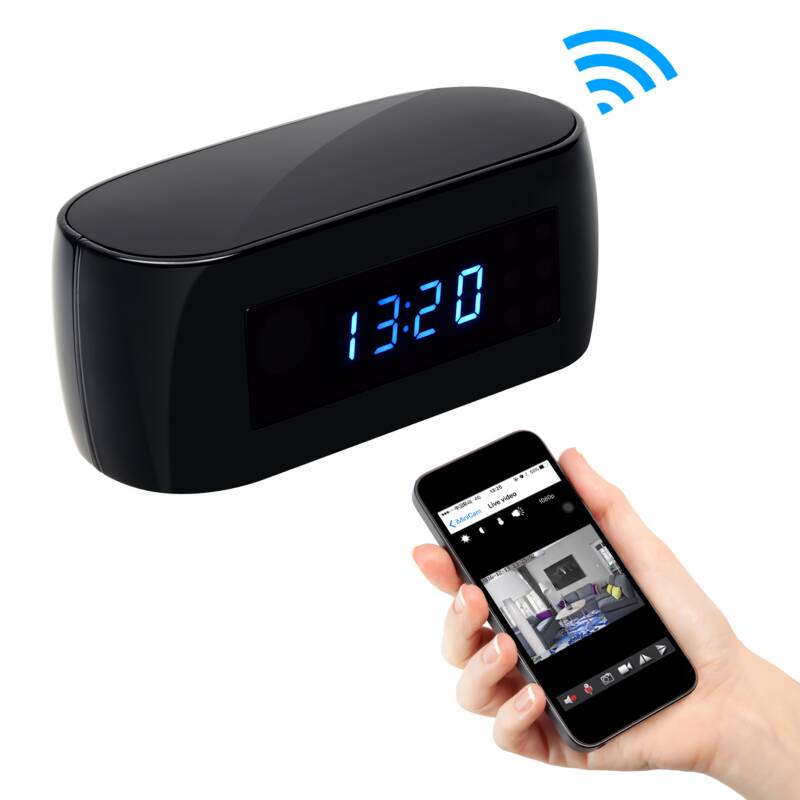 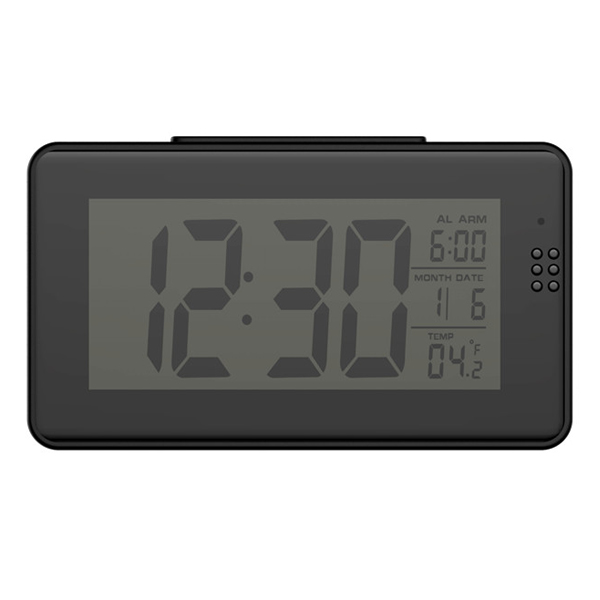